Let’s face it; we hear a lot about the power of Big Data. But who’s really harnessing it?

The Big Bang Data exhibition at London’s Somerset House (Dec 2015-March 2016) brings together science and art in a thought provoking display of what we currently give away: lots of personal data. 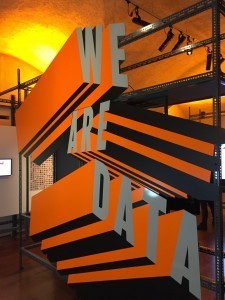 An example: Owen Mundy’s I know where your cat lives. A million feline photos (that contain latitude and longitude coordinates in their metadata) are surfaced up through APIs from popular photo sharing websites such as Instagram. Using a supercomputer at Florida State University, the photos are run through various clustering algorithms to reveal on a map where they “live.”

Since its start in 2014, only 14% of the original cats remain in the project as owners involved changed their privacy settings on their social media, showing awareness is meaningful to most of us when it comes to data sharing. 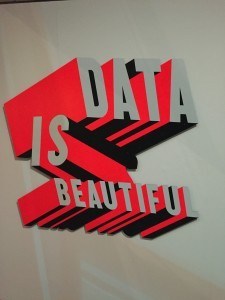 Other projects include an overhead “galaxy” of moving “stars and constellations” that were formed as global banking institutions processed transactions. 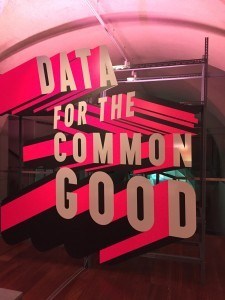 “A high school kid could do it” reveals how Safecast’s sharing of knowledge and open-source allowed people to rapidly prototype low cost Geiger counters in response to the 2011 tsunami and subsequent nuclear disaster at Fukushima Daiichi. The data collected and shared has made them the main source of independent radiation data in Japan. 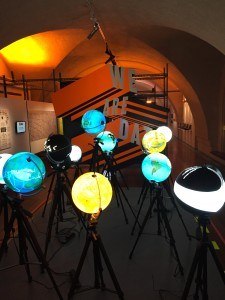 Subscriptions. Should you sign up? Should your business be offering them?
Read some of the key takeaways from last week's roundtable that I had the pleasure of contributing to here: via @FountainTeam